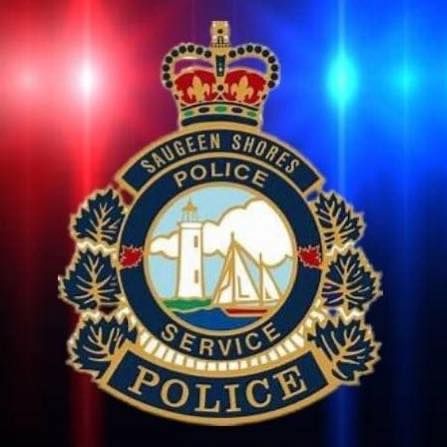 On the Morning of June 28th 2022, Members of Saugeen Shores Police Service executed a CDSA Search Warrant at a Bricker Street address in the Town of Port Elgin.

During the execution of the warrant 7 people were arrested at the residence and transported to the Saugeen Shores Police Service for processing.

Two officers suffered minor injuries when they were bit by dogs within the residence. One officer was transported to the Hospital by EMS but has since been released.

A quantity of stolen property was also recovered and is being processed in order to identity the lawful owners.

As a result of the investigation a 53 year old Saugeen Shores man is facing the following charges.

1. Possession of a Controlled Substance for the       Purpose of Trafficking – Fentanyl  5(2) CDSA

The accused was remanded into custody.