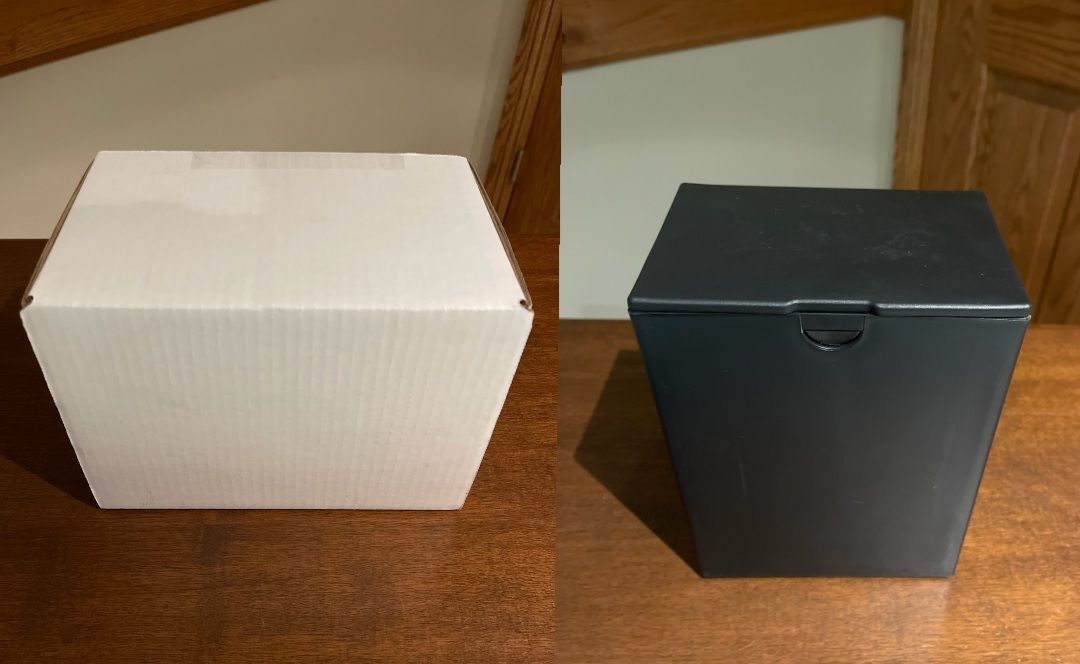 While inside the suspect(s) removed two white card board boxes containing cremated remains. Officers attended to investigate and located other items on a nearby property, but the cremated remains were not found.

The suspect may not have known that the stolen boxes contained cremated remains and may have discarded the containers once the contents were confirmed. The Saugeen Shores Police Service is appealing to the public, especially those who reside in the area, to check their properties for the missing containers.

Both cremated remains were in a white card board box with a black container inside.

Both affected families have been notified.

If you, or know of someone, that has any information concerning the whereabouts of the missing cremated remains, please call the Saugeen Shores Police Service at 519-832-2500 or report anonymously to Crimestoppers at 1-800-222-TIPS (8477)