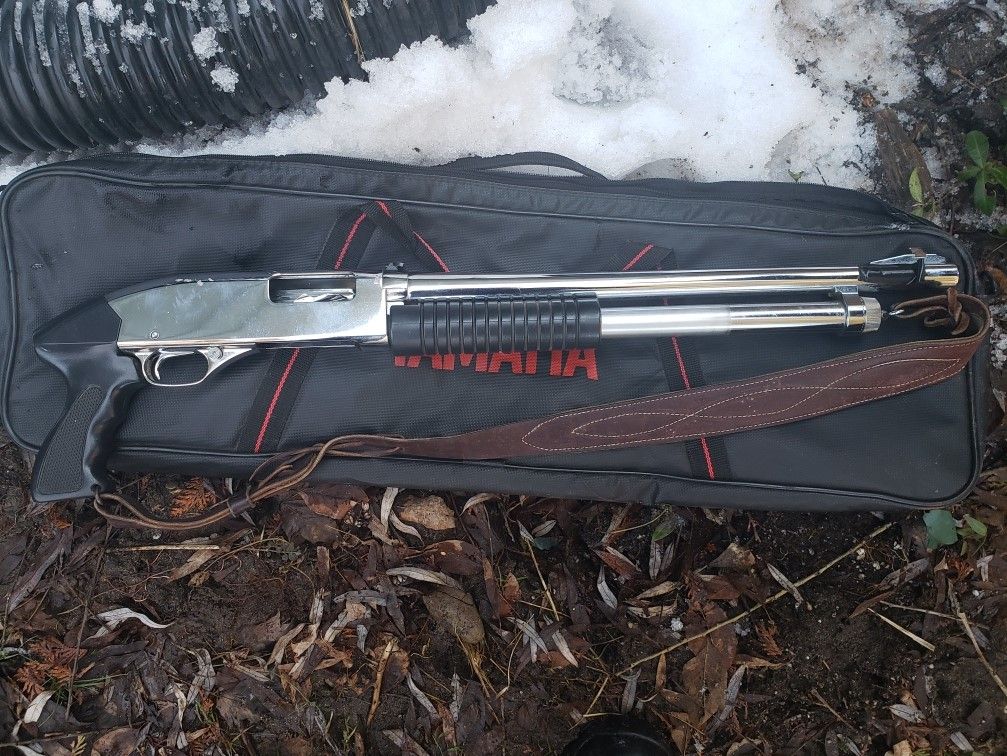 Officers received information that a male was in possession of a shotgun, that was in violation of a weapons prohibition.  Soon after receiving this information an officer located the male and placed him under arrest. A search of the male revealed 10 twelve gauge shotgun rounds and a bolt action for a large calibre rifle.  The officer located, nearby, a 12 gauge pistol grip shot gun.

Officers obtained a search warrant for the male’s residence. During the search of the residence officers located two more rifles and several hundreds of rounds of ammunition.

A 65 year old Port Elgin man has been charged with:

He was remanded into custody pending a bail hearing.