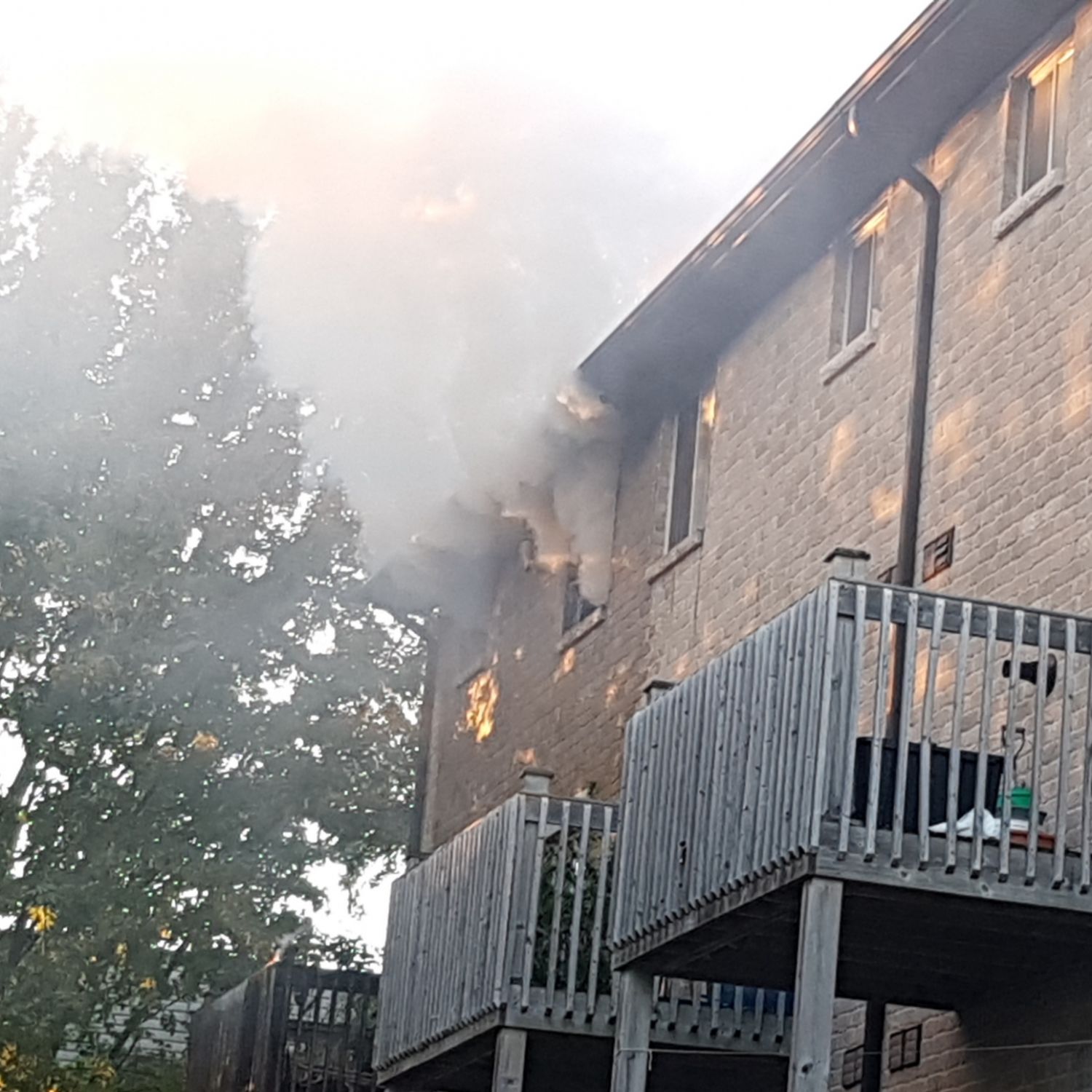 A Port Elgin man was found with critical injuries and eventually airlifted by ORGNE to the London Health Sciences Burn Unit.  All other occupants were evacuated without injuries.

40 firefighters from both Saugeen Shores stations quickly brought the fire under control. Severe fire and smoke damage was mostly confined to one unit.

The CID obtained a search warrant to investigate the fire scene. Several items were recovered as evidence and have been sent away for testing.  The results of the testing will assist in determining the cause of the fire.

If you have any information regarding this fire please call the Saugeen Shores Police Service at 519-832-2500.