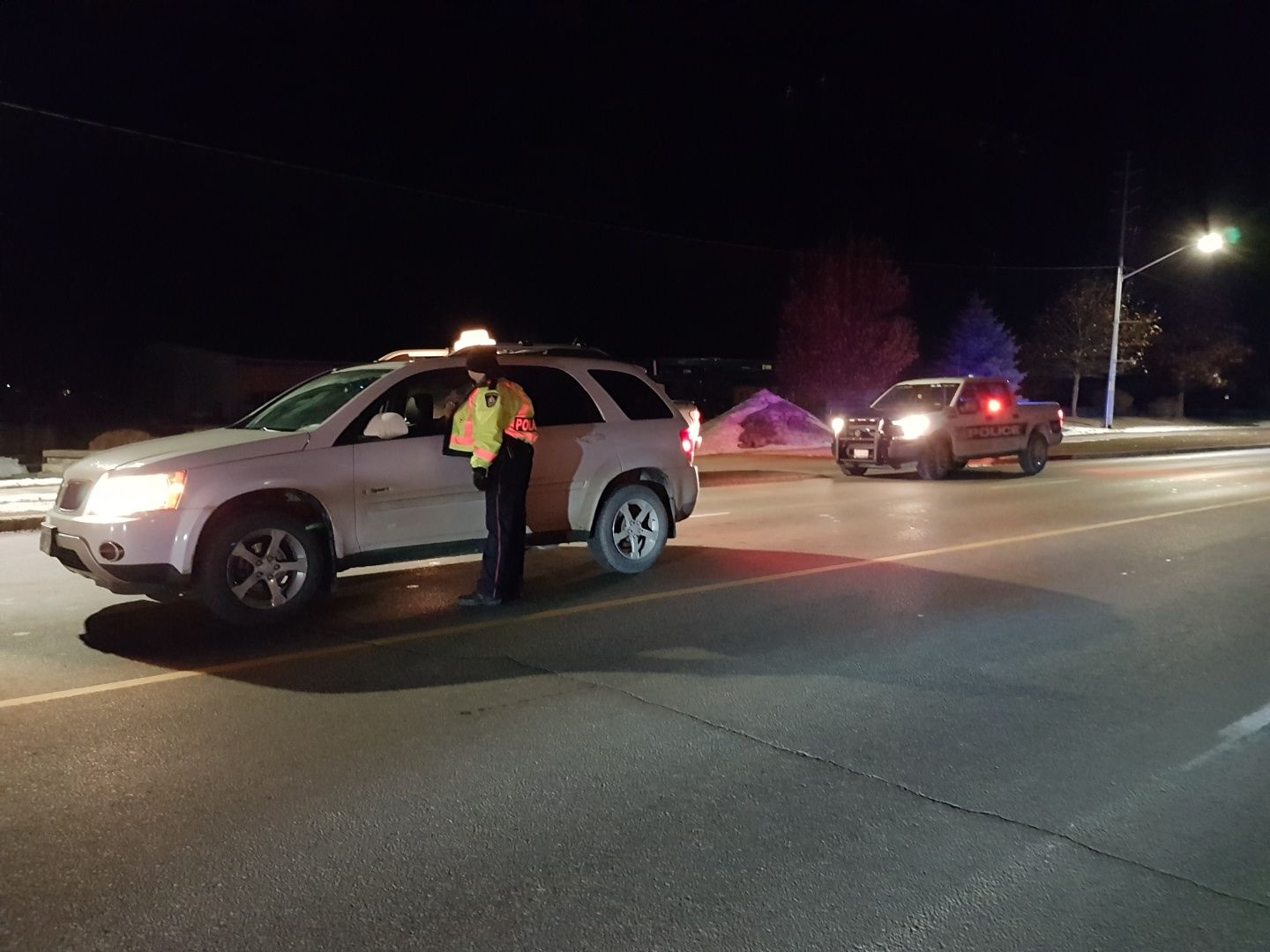 Officers in action during a RIDE check

Every year the police service increases RIDE presence in the community during the holiday season.  The ‘Festive RIDE Program’ is a well known, well publicized and highly visible traffic enforcement initiative that all police services in Ontario take part in.

“Our aim is to stop impaired driving before it starts.” Said Constable Susan Briggs.  “If someone chooses to drive impaired, then we will be there to deal with them” added Briggs.

2019 Festive RIDE Program by the numbers: