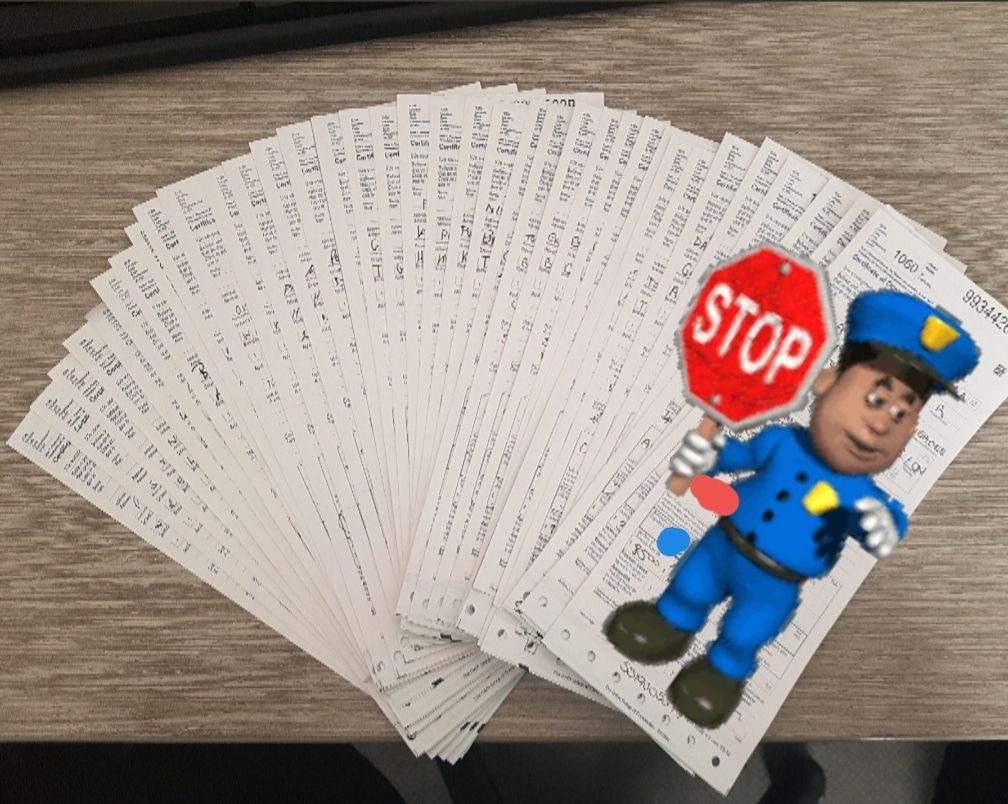 Many posters described excessive speeds in the areas in which they lived or frequented. It is recognized by the Saugeen Shores Police that speeding is a problem everywhere.

Officers were assigned to high vehicle and pedestrian traffic throughout the  municipality. Many other areas were also targeted by officers.

The program that ended on August 16th saw officers lay 85 speeding tickets, including one for street racing.  In the same reporting period for 2018 officers caught 12 speeders.

The reduction of vehicular speeds is proven to save lives.