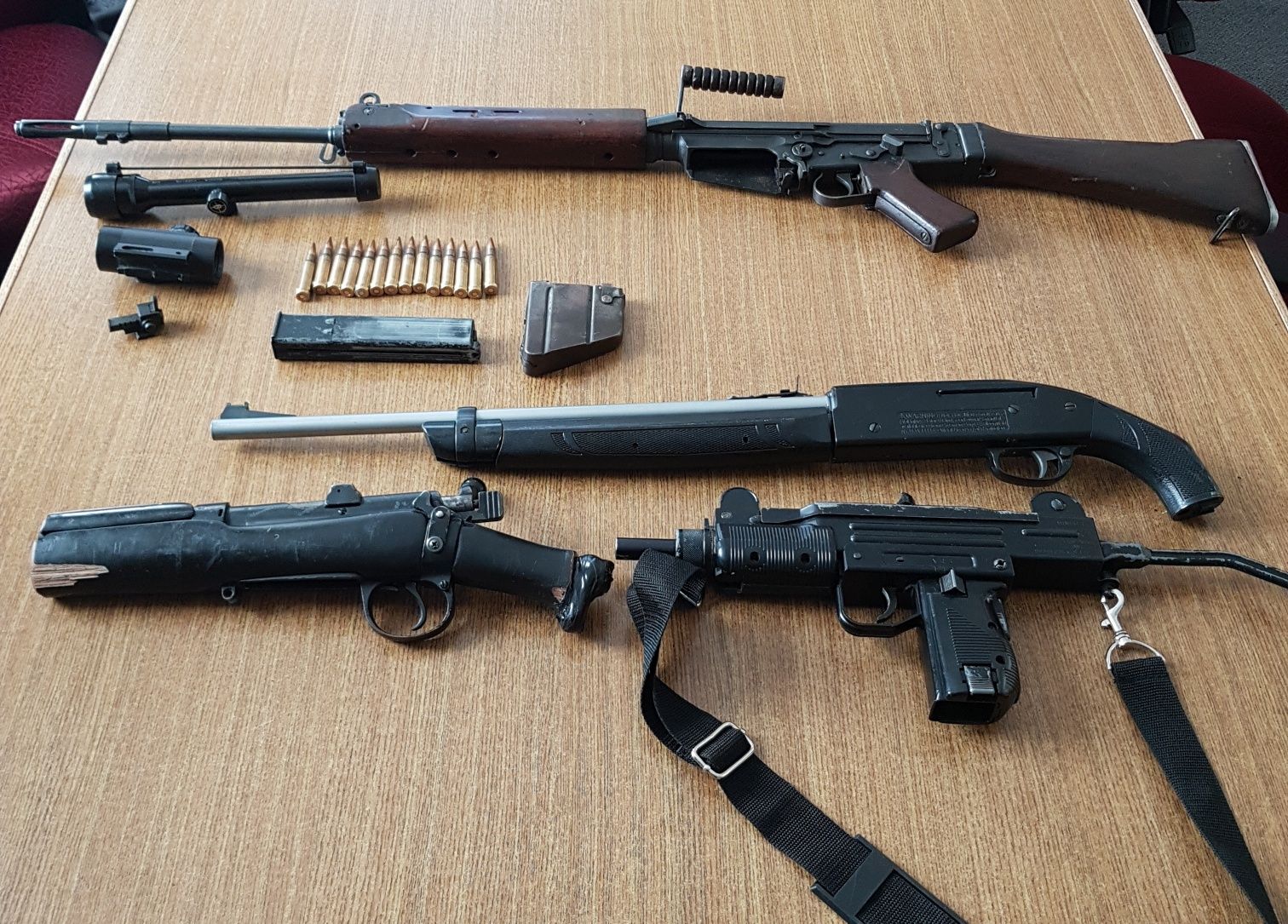 The investigation led officers to Port Elgin address where firearms were seized.

A 29 year old Port Elgin man has been charged with:

He was held in custody for a bail hearing.